S10 Launcher is Galaxy S10, S10+, S10e style launcher, provide you latest Galaxy S10 launcher experience; Easy, modern, powerful launcher!
S10 Launcher is built base on well-known high quality Super S9 Launcher which is liked by many users, and what is more, this launcher is an upgraded version of Super S9 launcher.
S10 Launcher is available for ALL Android 4.1+ devices!

✔ If you like this S10 Launcher(Galaxy S10 launcher style), please rate us and leave comments, thanks a lot for your support!

v4.0
1. Fix the background color and text color of the settings screen are the same or similar, making it difficult to see or read
2. Fix messed up editing icons
3. Optimize folder and folder preview 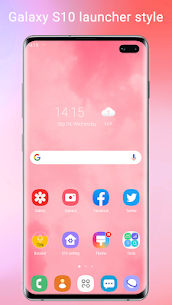 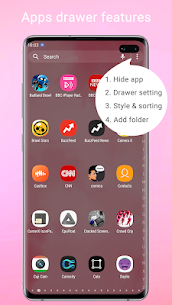 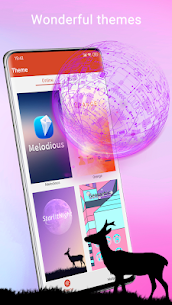 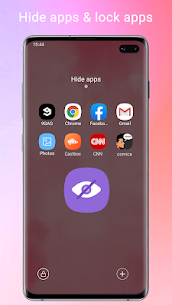 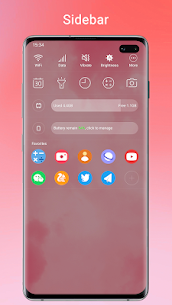