Receiver is an internet radio with alarm function providing access to more than 40,000 radio stations and more than 25,000 podcasts. Wake up to your favourite radio station or choose a conventional alarm clock sound.
The sleep timer lets you easily fall asleep and the radio alarm let´s you wake up with your favorite radio station.

Receiver is the Radio App for iOS, Android, macOS, fireTV and AppleTV. Receiver offers the complete radio station catalogue – including more than 40,000 stations and over 25,000 podcasts. You can sync your favorite stations across your devices with dropbox or iCloud 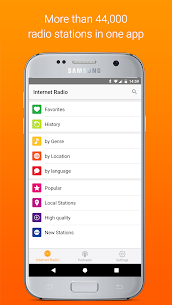 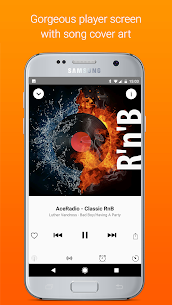 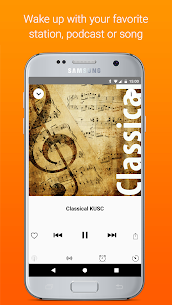 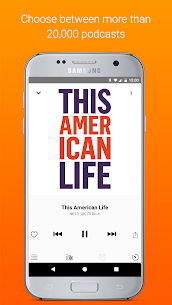 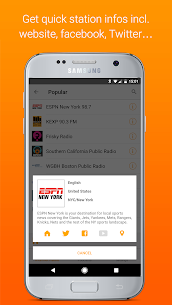