One S20 Launcher is a launcher to let your experience galaxy s20 launcher features for all Android™ 4.0+ phones, it make your phone look like brand new galaxy s20 phone, get one ui 2.0 experience; what is more, One S20 Launcher provide almost all the features you want to get from a launcher, just get and try it!
Download APK
4.3/5 Votes: 5,220
Report
Developer
Model X AppsUpdated
May 8, 2022Size
21MVersion
3.1Requirements
4.0 and upGet it on

💡 Note about brand and permission:
1. Android™ is a registered trademark of Google, Inc.
2. One S20 Launcher is inspired by Galaxy S20 One UI launcher’s user experience, it is developed by independent “Model X Apps” team, it is NOT official Samsung™ Galaxy S20/S20 Ultra launcher, the team have NO official relationship with Samsung™. 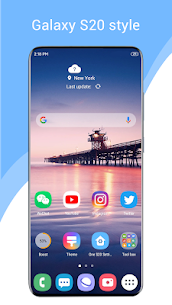 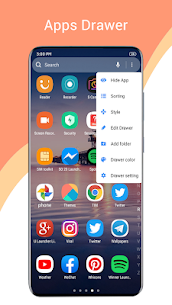 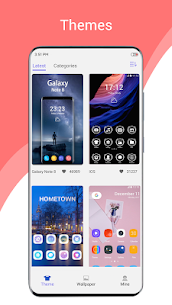 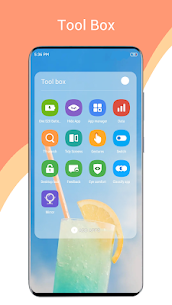 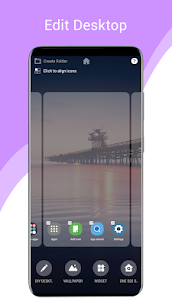