Meet the mix of a racing game and car mechanic simulator! This is the official game of the YouTube channel Garage 54, and in the game you will be able to repair and upgrade cars and then test them in urban racing contests.
Moreover, your character is a video blogger, so your successful actions will bring you new subscribers. And they, in turn, will bring more in-game income to your character. Are you ready to become a car mechanic, racer and advanced blogger at the same time? Gameplay overview:
– You purchase a car, and initially it is in a sad state. You begin fixing and tuning it using a variety of tools and spare parts.
– First you do the bodywork: rust cleaning, primer, painting… When your steel horse becomes fancy and shiny, it’s time to upgrade the engine, gearbox and suspension. If you wish to change the drive, you can do it as well. Finally, you can replace the wheels with… steeper wheels!
– If such straightforward tuning is just not cool enough for you, you can perform some weird things as well – just like the stuff from the Garage 54 channel. For example, what happens if you cut a van in half? Try it and find out!
– When your car is good enough, you can test it in races. Try modes such as Sprint, Ring and Drift, as well as a Free Ride mode in a spacious city location.
– Each successful tuning and each won race bring you new subscribers. The more subscribers – the more in-game currency you get every day, and more money means more cars and car experiments!


Game Features:
– The official game of the YouTube channel Garage 54 with the channel crew as in-game characters;
– 15 cars – from Soviet classics to futuristic electric pickups;
– More than 50 different spare parts and tools for tuning;
– Sophisticated tuning, divided into two dozen stages – from bodywork and engine to suspension, gearbox and wheels;
– Experimental tuning: radically change the bodies of some cars, feel like doctor Frankenstein who decided to turn into a car mechanic!
– Ability to hire staff and install various equipment in the garage – lifters, cameras and more. Both equipment and employees give bonuses to various stats, such as tuning speed or subscribers growth;
– A possibilty to purchase new, more advanced and spacious garages;
– 3 racing modes – circle, sprint and drift;
– 3 locations with several racing tracks within each one;
– Detailed leaderboards for those who crave for ultimate domination.

- The competitor selection algorithm has been improved.
- Several minor bugs have been fixed. 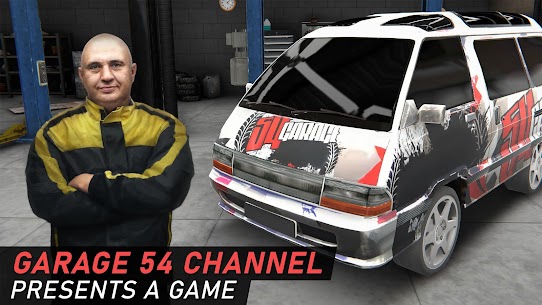 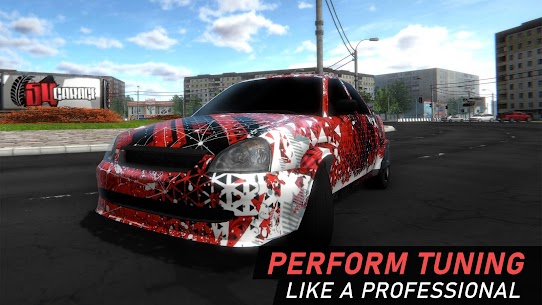 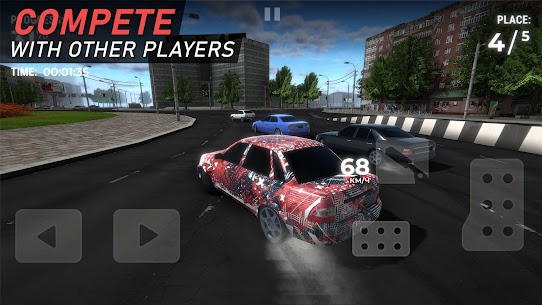 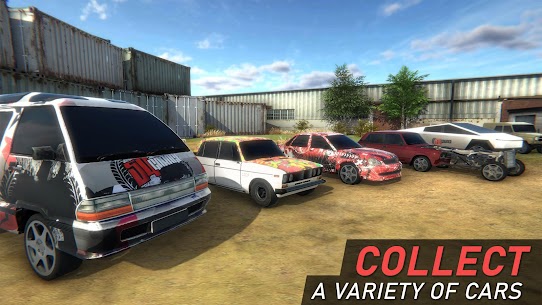 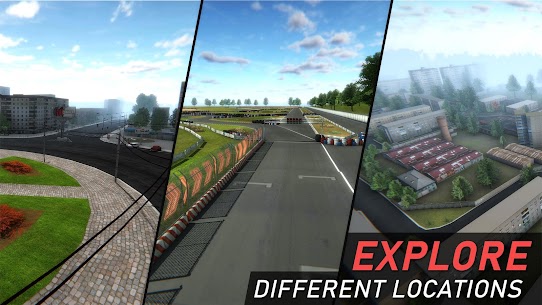