Watch full HD movies, TV series, anime any chapter and mp3 music
Film App That is and for what it serves We have the best online catalog of movies, TV series, anime and you can listen to music through Musicality apk. Free service and HD video quality.
Film APP doesn’t work? If it doesn’t work, it’s because you have the latest update. You need to update each time a new version comes out.

Film APP does not open? Clear app data and cache. Restart your Android phone. It may be that the internet is slow.
Support Film apk For you to have technical support in Film app you must join the telegram group or follow on Twitter as Filmapp1.
Film APP without ads This version is free so it has advertising. You won’t be able to remove ads. At the moment we do not have a PREMIUM / MOD version. 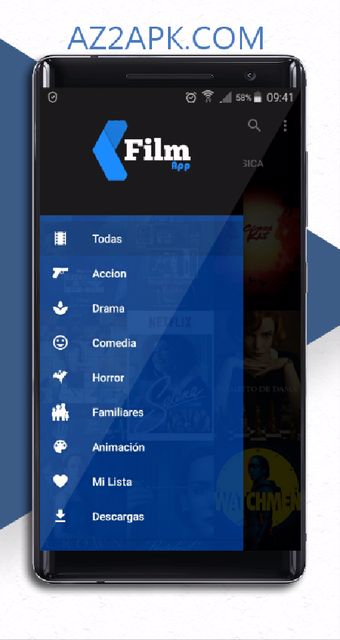 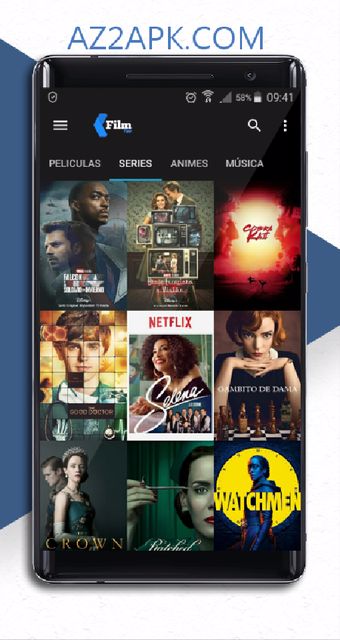 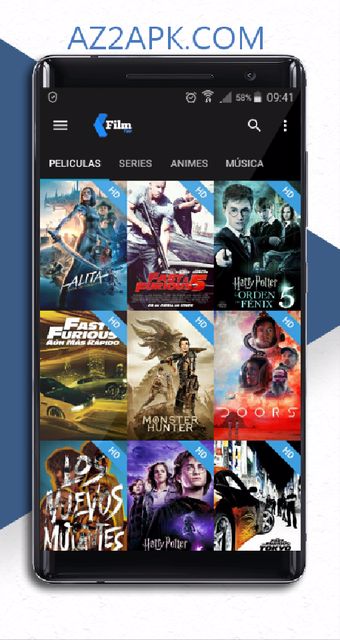 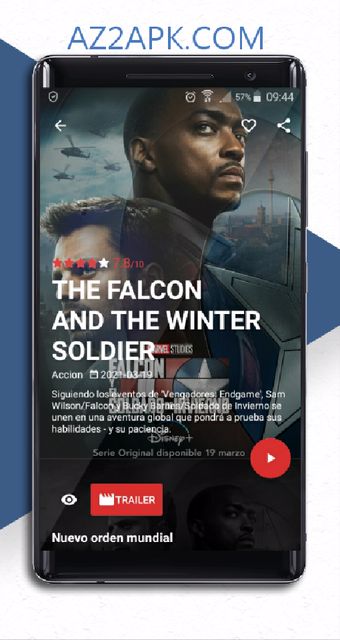 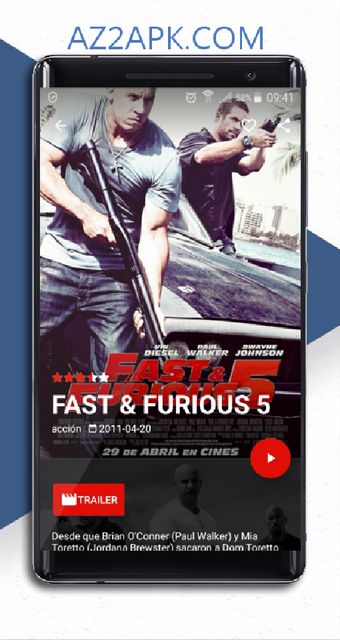