ACCEPT THE CHALLENGE
Are you FPS Fans? Cover Strike(CS) is a 3d fps offline team shooting game designed for FPS fans.Join the battle and destory all enemies with your team now.It’s totally free to play !

New maps,new weapons,new game modes are waiting for you in this incredible action game,where terrorists and your team going to engage the battle not for life,but to death.

SHOW OFF YOUR TOP SHOOTING SKILLS

Cover Strike’s battles take place in residential areas or dark abandoned houses. In the match, only 2 teams are playing, including the friendly team and the opponent team, without any other strangers. It would help if you controlled your character to move carefully and skillfully to be able to observe the enemy’s actions. You will judge the enemy’s position by the sound of their footsteps, and you also need to be very wary of objects on the map because they can explode at any time.

Your opponent will be hiding anywhere, waiting for you to pass and attack, so you have to be alert and not be fooled or lose your life. When killing enemies, you can collect weapons, equipment, and valuable items on them to use. In addition, you also have to be careful with your armor because it can be damaged after being attacked by an enemy and reduce its defense.

Cover Strike’s game mode gives you many choices and a great experience with 2 game modes, including PvP and Campaign mode. The campaign is the primary mode consisting of 6 episodes, and each episode will have 20 different levels. Each location will be an enemy battle base with exciting missions. Your main task is to attack the headquarters, destroy all enemies, and destroy their headquarters to win and survive to the end of the level.

Gradually, you will pass the gates, and when you come to stage 20, the difficulty will increase even more and is the level with the most enemies. Therefore, you and your teammates need to be very determined to be able to destroy all enemies and win. After winning the levels, the system will open the next episode for you to continue your conquest journey and discover new exciting things. You will find many valuable items, weapons, and equipment to collect and serve for the next challenges at higher levels.

Or, if you feel depressed sad when fighting alone, you can look for more teammates to support and unite together. PvP mode is where the shooting skill competition takes place between teams playing against each other for you to participate in, and each team will have 5 players. You and your teammates need to work together to win more easily.

HUGE ARSENAL OF COMBAT WEAPONS TO CHOOSE FROM

Although it is an offline game, Cover Strike still has a modern and rich arsenal with full of popular gun models in today’s shooting games. Some typical guns such as M4A1, M249, Ak47, K98, 3Z, Gatling gun, etc. Along with the highly high-end R-File guns so you can defeat the enemy more efficiently. Each gun line has different firepower and destructive power, and you only need to shoot one bullet to defeat the enemy. In addition, the guns all support long-range and excellent zoom ability to help players make the most accurate and effective aiming shots. Besides, you can also use some other secondary weapons such as Grenades, knives, hammers, baseball bats, etc…

KEY FEATURES
√ More than 20 skinned modern guns like Desert eagle,AK47,M4A1,AWP,GATLIN and so on.
√ Realistic 3D graphics and cool animations
√ Many maps with different tactics
√ Easy play and smooth control
√ Completely offline that you can play everywhere and any time
√ Perfect optimization even for weak devices!

SUPPORT
You can download and play this game by free.Please be informed that it also allows you to purchase virtual items within app and may contain third-party advertisements that may redirect you to a third-party website.

If you have any problem please feel free to contact us via:

Battle not for life ,but to death! 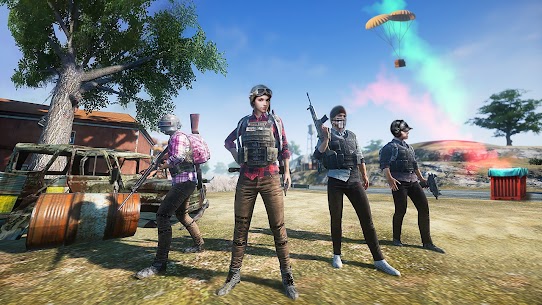 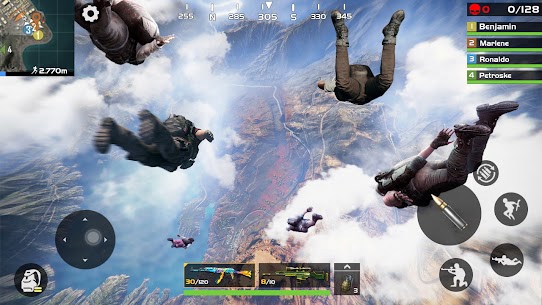 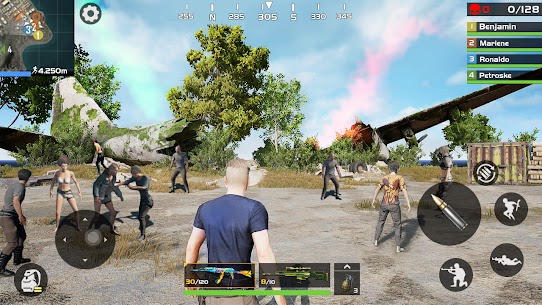 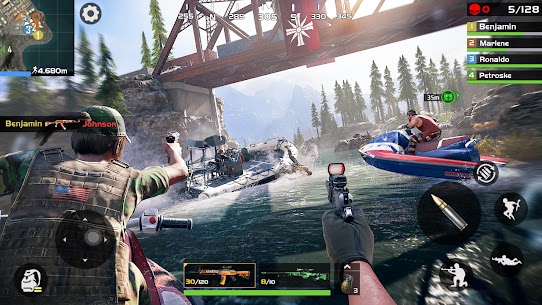 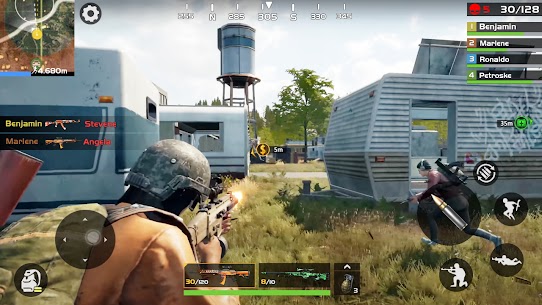